I go by many names, but you can call me Ninoa. To respect me as a non-binary person and acknowledge my multiplicity as a shapeshifting soul inside this human body, please refer to me with they/them pronouns.

As for pronunciation, well, there's three ways to do it correctly and probably infinite more that are incorrect. Hint: it rhymes with quinoa, but unfortunately it's not a very useful tip because the majority of people pronounce quinoa wrong, and even those that think they're aware of this fact (including the mighty Google) still get it wrong. In the original quechua language, it's supposed to be three syllables rather than two, hence my domain name's use of dashes. Not that my own name, Ninoa, is quechua....I like to say it's "half Persian, half Finnish, just like me". (((which means it's made-up...LOL))) Hey if we can customize our domains, why not customize our actual names? 🤔 I'll make a whole article on that topic later.

Anywayssssss, I'm excited to finally make my childhood dream come true of having my own website, made from scratch. : This site is very much a work in progress as I'm still learning html and css with the aide of internet guides, amidst other irl pursuits. Part of the vision / motivation for this site is my desire to have an internet presence of some kind that is apart from social media platforms. Social media is no good, imo, as it has a bunch of detrimental psychological effects: [insert the myriad of studies and arguments here that I'm sure you're already aware of as an internet user yourself. boomers need not apply]. Moreover, I think that I'd prefer to have my internet use be more about creating rather than consuming content. With newsfeeds and endless clickholes of the recommended videos sidebars and all those kinds of features that keep you hooked the result is a form of addiction like all those 70s sci-fi novels predicted, resembling the energy very much of a cow being fattened by one of those feeder bag muzzle things they put on mules. Summoning the frankfurt school, wya, I'm tryna awaken these sheep and other barnyard animals. An article will be written about this topic too when I get around to it. I dream of a bunch of hip avant-teens and e-pals and creatives of various scenes to band together and organize some sort of movement...a mass exodus....FUCC THE ZUCC. Imagine a renaissance of online creativity and free expression away from the claws of those silicon valley lizard brains and the influence of insidious algorithms. We've got to band together tho, bc admittedly this shit is not as user friendly. But here I am, a coding n00b, figuring this shit out somehow regardless. DiY or DiE. I have some vague background in this html stuff from early days as a middle schooler customizing my tumblr themes, as well as some flash animation stuff I used to do in late elementary school, but that's about it. 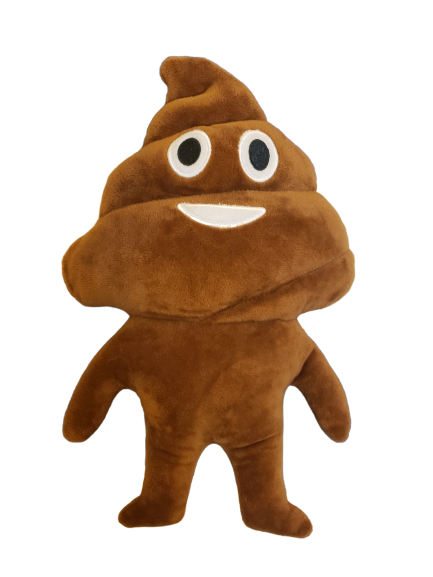